How Dangerous is Ecstasy? Here’s Everything You Need to Know.

Easy availability and changing attitudes are transforming Singapore’s drug culture. With the use of ‘recreational’ party drugs on the rise, we take a candid look at how dangerous ecstasy really is. 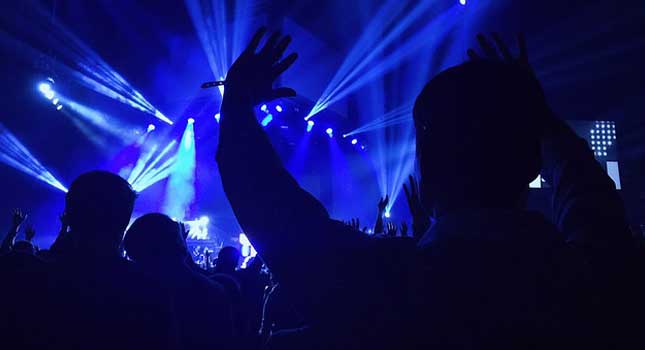 A sharp rise in seizures of ecstasy (aka ‘Molly’) and MDMA suggests that more people in Singapore are using the drug than ever before. While heroin and meth continue to be the most commonly abused drugs in the city-state, authorities have noted a sharp rise in the use of ‘recreational’ party drugs, placing increased pressure on drug addiction treatment centres.

Between 2015 and 2016 the number of ecstasy tablets seized by Singaporean authorities rose by over 40 per cent, while seizures of MDMA powder (the active ingredient in ecstasy) increased by more than 1,000 per cent.

The statistics point to a rapidly changing drug culture in Singapore where young people are more likely to be exposed to and experiment with drugs such as ecstasy, MDMA and cannabis. This is fuelled, in part, by easier access to illicit drugs online, but also by more liberal attitudes towards certain drugs.

While popular culture and media sometimes glamourize ecstasy and the club culture that surrounds it, this is a potentially dangerous and even fatal drug.  If you’re using Molly or are thinking of doing so, here are a few things you should know:

Ecstasy and MDMA: What’s the Difference?

They are basically the same thing. MDMA is the active ingredient in ecstasy. MDMA is sometimes taken in pure form as a pill or a powder, or cut with other ingredients to make ecstasy. The amount of MDMA any form of ecstasy or Molly can vary significantly. Though in recent years, it has been produced in crystal form and touted as pure MDMA, Molly often contains no MDMA at all and is no purer than the pressed ecstasy pills so common in the 90s rave scene.

The key attraction among users is the feeling of ‘connectedness’ and empathy it produces while delivering a high that often resembles that of stimulants and/or psychedelics. The drug, frequently taken at nightclubs and raves, can also produce intense euphoria in users and a feeling of increased energy. These feelings are primarily caused by the release of high levels of the neurotransmitter serotonin in the brain. 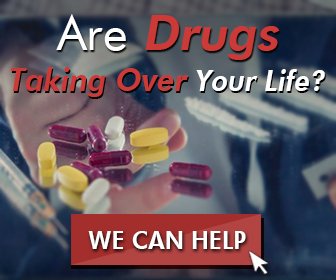 How Dangerous Is Molly?

There are hundreds of MDMA- and ecstasy-related deaths around the world each year and they appear to be on the rise.

In the UK, for example, the Office of National Statistics reported that MDMA-related deaths rose from eight in 2013 to 50 in 2014. Singapore, thankfully, has so far come away relatively unscathed, but it only seems a matter of time before we hear of MDMA-related incidents as the drug becomes more easily available.

The dangers of MDMA use include:

More dangerous than MDMA itself are the other ingredients in ecstasy that cause adverse side effects and death. Ecstasy pills are frequently cut with other drugs such as meth, ketamine, fentanyl and heroin, or even products such as bleach or rat poison. In short, you don’t know what you are getting when you take ecstasy.

While ecstasy is often laced with other drugs, many users knowingly combine MDMA with alcohol and/or other drugs. Alcohol and other substances can cause a whole range of complications while using ecstasy, such as dehydration, overheating and convulsions, and even in the days that follow through depression, mood swings and anxiety.

Because ecstasy use is often accompanied by extended physical activity in crowded environments, hyperthermia (a sharp rise in body temperature) and kidney failure can occur in extreme cases. Ecstasy also masks the need for water, food and rest, leading to dehydration, hypertension and heart failure in certain people.

While death generally occurs in extreme cases, a lot of people suffer complications while using the drug. If you experience any of the following you should seek medical help immediately:

Does MDMA Cause Long-term Damage?

If taken regularly and/or over a long period of time, Molly can cause irreparable damage, both physically and psychologically. Like many other drugs, ecstasy places increased pressure on vital organs such as the heart, kidneys, liver and circulatory system. Aside from the immediate dangers outlined above, this can cause complications in later life.

Ecstasy’s long-term effects on the brain and mental health are of equal if not more concern. Even in the short-term, excessive use of the drug is increasingly being associated with adverse psychological effects such as anxiety, paranoia and aggression.

When taken over extended period, some scientists fear that ecstasy and MDMA can cause permanent damage to serotonin neurotransmitters, effectively damaging the brain’s ability to regulate our moods. This can cause a range of complications in users, such as depression, anxiety, insomnia, memory loss and cognitive problems that can last for years after you stop taking the drug.

Getting Help for MDMA Addiction

MDMA is a dangerous and addictive drug with dependency often ‘sneaking up’ on users without them realising it.

If you have been using ecstasy or MDMA and feel it may be getting out of control, you should look out for the following symptoms:

If you’re experiencing any of these symptoms, there’s a good chance that your ecstasy use is getting out of hand. Luckily, ecstasy dependence is one of the easier addictions to treat, with the vast majority of users making a full recovery with the right treatment. Through outpatient or residential detox, cognitive behavioural therapy, and individual and group counselling, a successful recovery can be a highly rewarding experience.

At The Cabin Singapore we have years of experience helping people break free of their substance abuse disorders and return to healthy, happy lives. Contact us today for a no obligation assessment to see how we can help you.