The Team at The Cabin Singapore is made up of a highly skilled and credentialled addiction experts with years of experience treating the disease of addiction. Many of the staff are in recovery themselves so they understand first-hand the nature of the disease and how it is best treated. To learn more about our key staff, please follow the links below:

Jordan joins The Cabin with more than a decade of experience working as a Registered Addiction Specialist in New Zealand. He completed a degree in Drug and Alcohol Studies in 2008 and diploma in Health Psychology in 2005. Jordan has worked with adults, adolescents and their families in residential addiction treatment, aftercare, community and mental health settings.

Jordan grew up the child of an alcoholic father who eventually died of the illness. This made Jordan acutely aware of the power of addiction and the destruction it can cause. In spite of this, he remains positive and focused in helping his clients see there is hope in recovery. Jordan seeks to understand each client’s unique experiences while helping them to see that they are not alone. He is vastly experienced in providing evidence-based approaches to addiction treatment including: cognitive behavioural therapy, motivational interviewing, relapse prevention and mindfulness. Jordan further tailors his approach to match his client’s individual treatment needs and has seen many clients successfully engage in long-term recovery.

Outside of work, Jordan loves to travel. He is also an accomplished salsa and west coast swing dancer, with a number titles won in New Zealand and overseas. 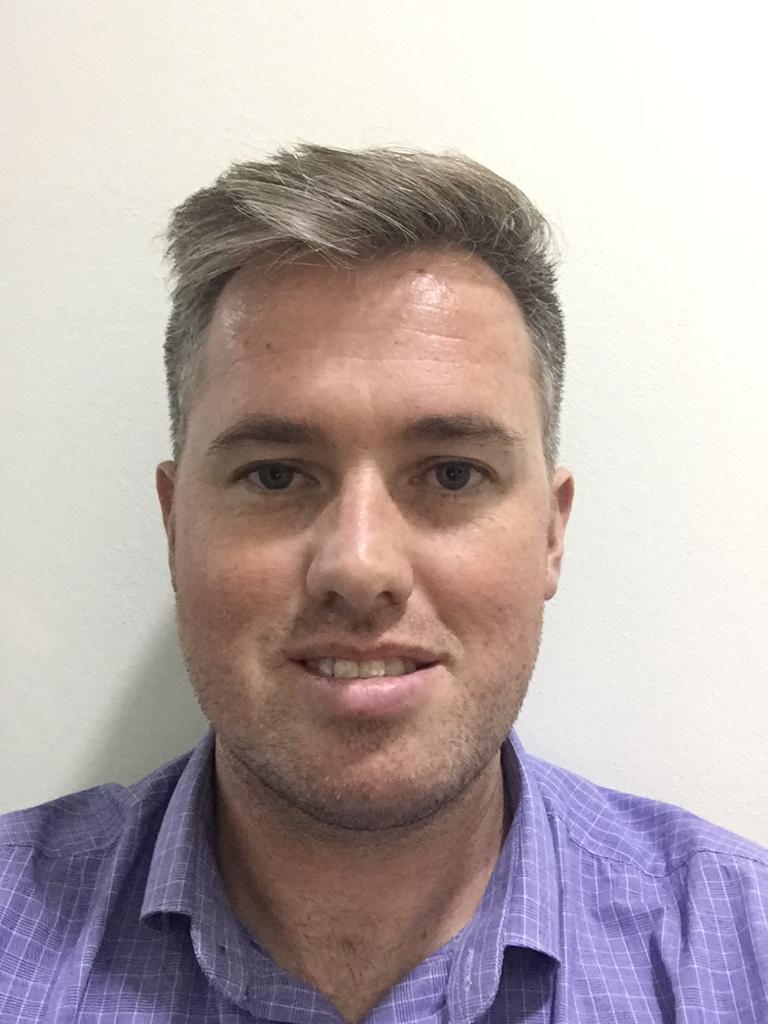 Vedanta completed her Bachelor of Psychology from James Cook University (Singapore) and her Masters of Counselling and Psychotherapy from the University of Adelaide (Australia). She has experience working with youth with addictions at the Singapore Anti-Narcotics Association (SANA) and Reboot-Wellness (A Deaddiction Centre in India). Her empathy, compassion and drive to work with addiction comes from growing up in an environment where AA meetings, the serenity prayer, 12-Steps and Al-Anon were normalized and common.

Having studied and worked in India, Australia and Singapore, her counselling style is eclectic, person-centered and multicultural while relying on evidence-based tools and techniques from attachment theories, mindfulness-based practices and cognitive-behavioural therapy. Through her psychotherapy degree she gravitates towards Expressive, Jungian, Emotion-focused and Existential therapies, learning to tailor therapy to her client’s needs and preferences while working at The Cabin.

She strongly believes in empowering clients by creating a safe space for them to find meaning and purpose while helping them manage symptoms and cravings caused by addictions’ disease nature. In her free time she enjoys dancing and painting. 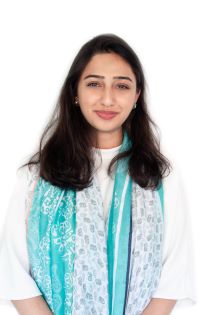 Originally from the UK, Andy is Clinical Lead for The Cabin Hong Kong and Singapore Outpatient Centres as well as a Counsellor, Psychotherapist and Addiction Therapist at The Cabin Group. Since joining the organisation in 2011, he has been responsible for many new initiatives, including launching and overseeing The Cabin Outpatient Centres in Hong Kong, Singapore, Dhaka and Sydney. He has also set up The Cabin Recovery House and created an 18-group relapse prevention programme at The Cabin in Chiang Mai. Besides holding a Masters in Counselling and Psychotherapy Practice, Andy studied Counselling at the Westminster Pastoral Foundation.

Despite an extensive background in addiction and mental health services, Andy has not always been involved in this line of work. After studying Sociology at Bristol University, he worked for the Observer newspaper and Reed Publishing before starting his own production company. The business was an immediate success, however addictions to drugs and alcohol were taking over his life. Andy went through a period of 14 months in treatment. Afterwards, he returned to education and studied English Literature and Creative Writing, graduating with a first-class honours degree. Following his studies, he joined the Royal Mencap Society as a Support Worker – working with clients with Asperger’s syndrome, Down’s syndrome, and Autism. Although the job was rewarding, he needed a new challenge and headed to Asia in 2011, where he has lived and worked in the addiction field ever since. 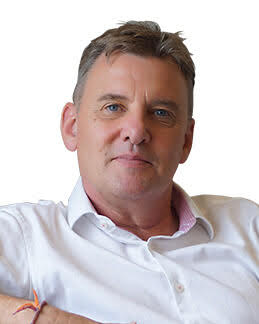