For a person who has never struggled with an alcohol addiction, it is easy to misunderstand the challenges facing people recovering from alcoholism. Here, we hope to debunk a few misconceptions that people who can drink normally often have about sober alcoholics. Find out what sober people have to say. 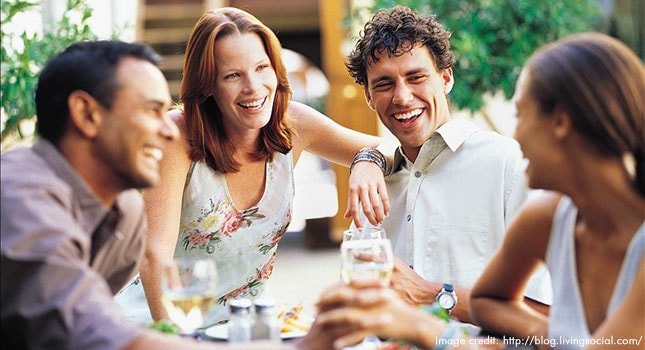 Have you ever felt misunderstood by the rest of the world who has never struggled with alcoholism? There is sometimes a disconnect between people who can drink normally and sober people (i.e. those who have consciously decided to quit drinking). A person who has never struggled with addiction can have a hard time understanding what it is like to hit rock bottom and make a major life change. But it is possible for sober people and drinkers to find common ground.

With that in mind, here is a list of nine truths that sober people would like others to know about themselves and the lifestyle that they have chosen:

1. Yes, people in recovery are sure that they had an alcohol addiction.

When you have only just met a sober person, it can be difficult to imagine what their previous life as a drinker was like. But take that person at their word. At best, questioning their life choices is annoying – and even a little insulting. At worst, it could serve as a trigger for relapse. It takes immense courage to surpass the initial denial associated with addiction and it is important for others to respect this.

2. A person’s decision not to drink does not define them.

While a person recovering from addiction will be the first to tell you that they are (and always will be) an alcoholic, this status in no way defines them as a person. If anything, the decision to quit drinking was all about becoming a more authentic version of themselves. In that sense, quitting drinking is a means of no longer allowing alcohol to define them.

Instead, a recovering alcoholic would ask you to define them by their personality – as well as their dreams, goals and ambitions. Alcohol (whether drinking it or not) plays no role in these. That is the whole point.

3. There are no hard feelings towards people who can drink.

Discussions about alcoholism regularly devolve into a series of apologies. People are ‘sorry they asked’, ‘sorry they didn’t know’ or ‘sorry that they enjoy the occasional drink’. The reality is that a person in recovery is likely to be thrilled with the new direction their life has taken. There is absolutely nothing to be sorry about. If anything, it is a cause for celebration. Just bear in mind that they are going to celebrate sober. 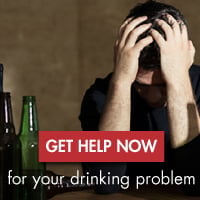 4. Pressuring a recovering alcoholic to drink probably will not work, but it certainly does not help.

For those who have decided to leave drinking behind, what they are really leaving is a life of bad-decision-making, tumultuous relationships, regular blackouts and the constant shame they felt as a result. It should be an easy decision to make (though it seldom is). But what is even more difficult is the daily renewal of this decision – the commitment.

Pressuring this person to have just one drink (when it will inevitably turn into seven or eight) is not be confused with helping this person ‘loosen up.’ Rather it undermines the serious reality of alcohol addiction and threatens the success of an alcoholic’s recovery.

5. Just because a person is sober does not mean they want to look after you when you drink.

This is not meant to sound as uncaring, but it is often assumed that the sober person in the group will automatically look after others in the group during a night out. The most common example in this case is the assumption that the non-drinker is automatically the designated driver. They may be happy to fulfil that role, but never assume this. Also, understand that closing out clubs at 3:00 a.m. is significantly less fun when you are not drinking. If you have not specifically made arrangements with them, it is probably better to assume that you will be taking a taxi.

6. There is no need to feel bad about drinking in front of a well-established sober person.

If they have come to meet you in a place where people are drinking (such as a bar or restaurant), then chances are good that they are okay with the situation. It would be different if you went to their apartment unannounced with a bottle of whiskey and sat down on the sofa (though that might be okay, too; just ask). One of the keys to a successful recovery is learning to be comfortable not drinking in a world where many others do.

7. There is no reason to assume that sober people are boring.

The idea that life is not fun when you are not drinking is a fallacy that many recovering alcoholics must overcome. Even those who do not struggle with addiction believe that a few drinks will make the evening more fun. That may be true under very specific circumstances (and for certain people), but those in recovery quickly learn that having fun and drinking are two very different experiences that occur independently of one another (even if they coincide for some people).

8. Many recovering addicts find that they prefer sober living.

Everyone’s experience is different, but most people who give up drinking do so because they prefer life this way. You may assume that this goes without saying, but there is often an underlying assumption that people who do not drink are quietly suffering inside – that they are solemnly accepting a sober life even though they quietly wish they did not have to. The reality is usually the opposite. People are often and understandably delighted with the new direction they are life has taken. 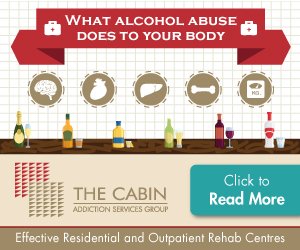 Recovery is a journey and it is not always easy. The world outside of treatment is full of triggers and sometimes the most challenging trigger to overcome is feeling misunderstood by others in your community.

The Cabin Singapore is a treatment centre that houses top clinical psychotherapists that can assist you with your recovery. Having proper support after treatment is key for relapse prevention.  We understand the challenges faced by those who are earnestly trying to begin a new life of sobriety. Contact us today to arrange a confidential phone consultation, and let us show you how we can help you or someone you care about with the transition to sober living.

8 Ways Sober Life Will Take You Higher Than Drugs Can

What Happens in Life After Rehab?