Addiction in retirement is all too common, as people experience a drop-off in productivity, meaningful work and social life, and suddenly have more free time than they know what to do with.  What can be done to prevent this? 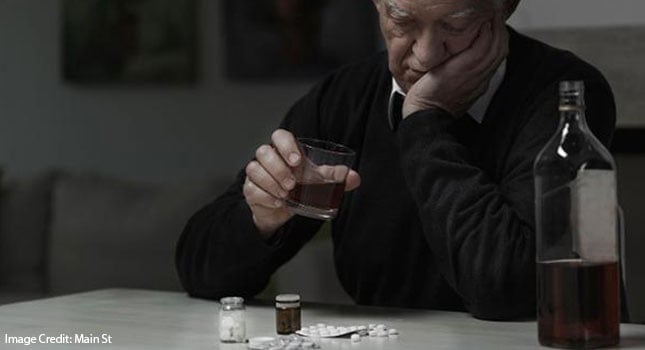 An alarming number of people aged 50 and over are struggling to cope with addiction following retirement, a number of studies show. Between six and 10 per cent of elderly hospital admissions are alcohol-related in the US alone, and it is not just alcoholism that affects retirees. Prescription painkiller addiction is also on the rise, and many seniors suffering from addiction go unnoticed by loved ones and medical professionals alike.

It is easy to assume loneliness and isolation are to blame for elderly addiction, but it also has much to do with the brain’s reward system. Retirees, especially those who previously held high positions, no longer receive the natural dopamine release they were once used to and often turn to substances to achieve the same familiar high.

Experts say it is difficult to recognise addiction symptoms in those over 60 because medical professionals assume symptoms are a result of ageing and the declining health that naturally comes with it.  This means the problem could potentially worsen if effective addiction treatment is not actively recommended to those in need.

While studies have shown the problem is particularly pronounced in the US, it seems addiction in retirement is becoming an issue across the globe. In the UK, one in 10 women in alcohol dependency programmes is over 60 years old, a 65 per cent increase in the five years leading up to 2015. 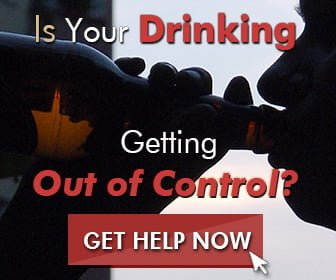 Why Retirees are at Higher Risk for Addiction

Older people often experience a common set of stressors which includes boredom, loneliness, isolation and waning health. Many people may be surprised to find they are not quite prepared for their golden years, and take to substances as a way to cope with this life change. To add fuel to the fire, drugs and alcohol have a stronger effect on those above the age of 50, and health can deteriorate rapidly if the addiction is sustained.

However, a lesser-known reason many retirees struggle with addiction has to do with the brain’s reward centre. We all know that jobs can be stressful, tiresome and oftentimes, boring, but we may not realise how lost we might feel when we no longer have to work. It may sound strange to those in their 20s and 30s, but we attach our meaning and identity to work in a way that is difficult to shake when retire.

The brain’s mesolimbic dopamine system regulates our natural reward system, which is why we feel joy and euphoria from things like food, sex and social interaction. After retiring, social interaction usually becomes less common, leaving people with an emptiness that they often attempt to fill by abusing substances that produce a dopamine surge.

Dopamine is also released when you are congratulated at work, receive a promotion and complete tasks successfully. Those who previously had highly challenging and rewarding positions may be especially at risk of addiction in retirement, when they no longer have the same level of responsibility.

The number of 50-year-olds suffering from addiction is currently approximately three million in the US alone, a figure that is estimated to double by 2020 as more baby boomers reach retirement. However, this escalating problem seems to have exacerbated without being widely discussed until recently.

One of the main reasons this issue goes unnoticed is because seniors often have little companionship. Some retirees are extremely lonely and go without human interaction for extended periods of time, leaving them free to abuse substances without intervention. You might assume addiction would be recognised during visits to the doctor, but that is unfortunately not the case.

Doctors often misdiagnose seniors’ addiction when they come in with symptoms like tremors, falls and memory loss.  Instead, they assume they are early signs of a disease such as dementia. While this may sound careless, doctors see an average of 30 to 40 patients a day and often have too little time to get to the root cause.

Statistics show that people who previously abused substances are twice as likely to suffer from addiction in retirement.  This is largely due to the fact that those who have previously chased highs from substances are more likely to do the same when they have more free time on their hands after retiring. However, that means that one-third of those who develop an addiction in retirement have never suffered from, or showed signs of being vulnerable to, addiction previously.

Widowers over the age of 75 are the most likely group to suffer from alcoholism due to loneliness, depression and isolation. It is vital for those in this group to seek care and counselling to avoid becoming a victim of addiction. Family members should be aware and ensure their loved ones are not ignored.

A Different Kind of Retirement Planning

It is easy to fall into the grips of addiction when you are not prepared for retirement.  We highly recommend planning ahead for your retirement well in advance to be sure you have the means to stay happy and fulfilled post-career.

Fortunately, there is professional help available for those suffering from addiction. At The Cabin Singapore, our highly-trained professionals can help you beat addiction no matter what your age. We provide holistic and confidential treatment in a convenient outpatient setting. If you or your loved are suffering from addiction, we are only a phone call away – contact us today.